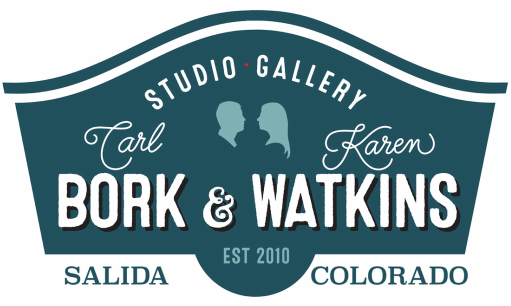 Karen Watkins is presenting her first solo show at Bork and Watkins Studio Gallery called the "The Anarchy Girls". The Anarchy Girls is a pop surrealism art show featuring the world of these disordered fairy type girls. The show celebrates total freedom, individualism, community, and the beauty of unlimited reality. Karen Watkins is a full time artist and a resident of Salida for nearly 12 years. 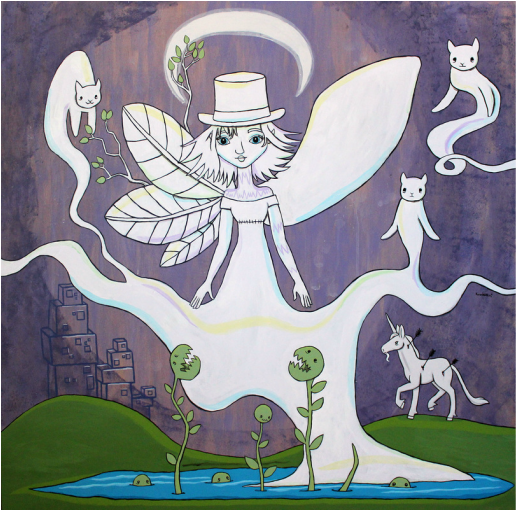 Salida, CO: Departing from what Carl Bork is most known for, painting the landscape plein air or in studio, Bork has decided to go back to his roots in portrait painting but with a new found appreciation for abstraction and sensitivity to what emotions color and texture can convey. It's not so much about creating a likeness but personal expression and communication of concepts is what the show is primarily about.

The show consists of 14 paintings, most of which are large scale paintings with the largest measuring 6ft. by 4ft. The larger scale has allowed Bork more freedom to express himself in these pieces whether it's with large sweeping passages of color or layers of textured paint. "Manifest" represents a wide range of emotions from some paintings being bright and happy to others more dark and mysterious.

"I didn't want the work to be self contained to one emotion or one idea." Bork explains. " I wanted to be honest with myself and let what ever feelings and concepts I have come out in the work."

This approach has led to a body of work that is surprising and unexpected.  Unexpected even to the artist. With each new piece created the work started blend more with abstraction. Bork feels that this allowed him to communicate concepts and subconscious abstractions better.  A child of the eighties, Bork grew up during an explosion of pop culture. Movies, music, video games, comic books and television all had an influence on Carl Bork and it is no wonder whether apparent or not it has had an influence on the making of this collection.  Bork states "Some paintings I made took me back to a memory and an emotional response I had to movies or music of the time. It wasn't fully my intention but subconsciously it came out in the work." 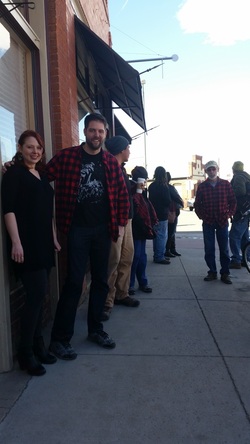 Opening Day Drew a big line up to see the show! 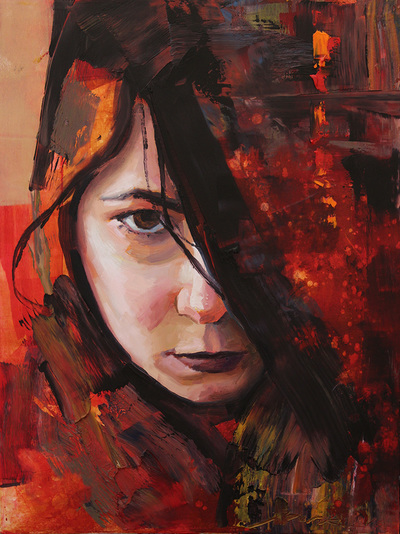 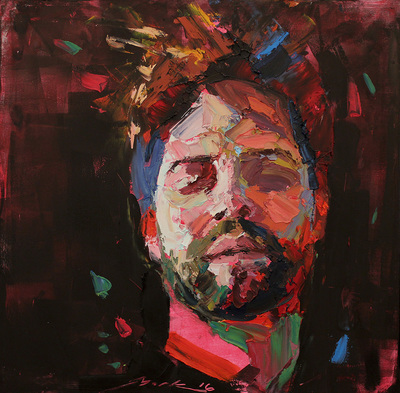 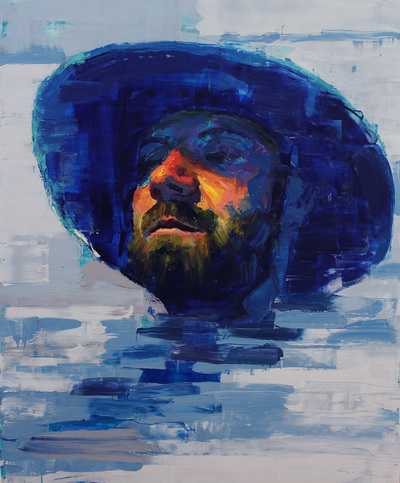 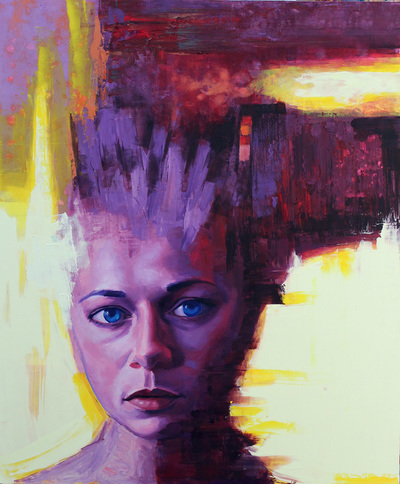 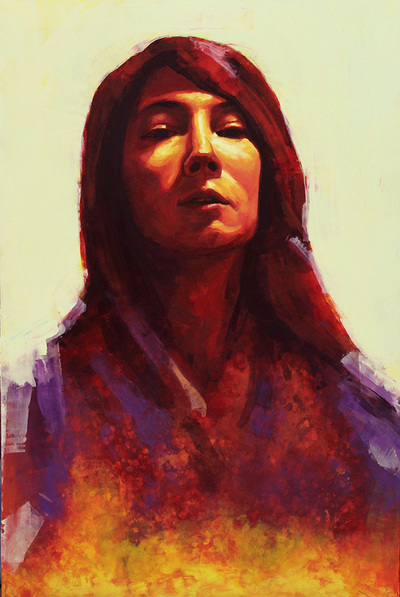 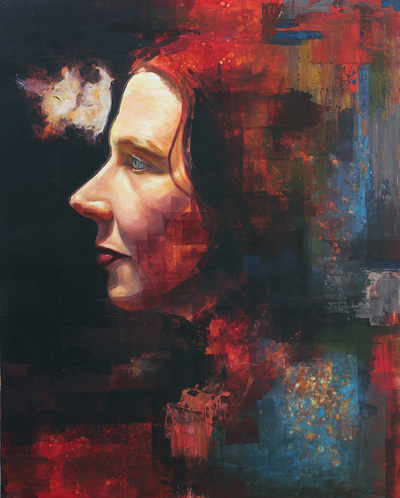 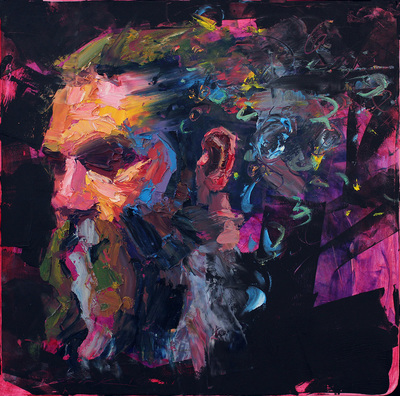 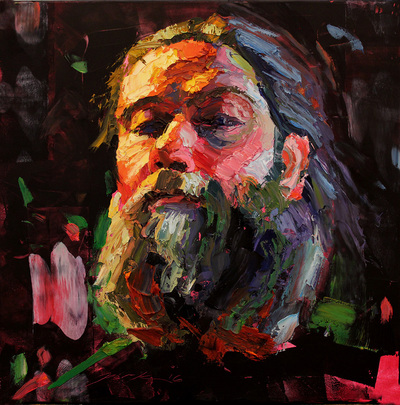 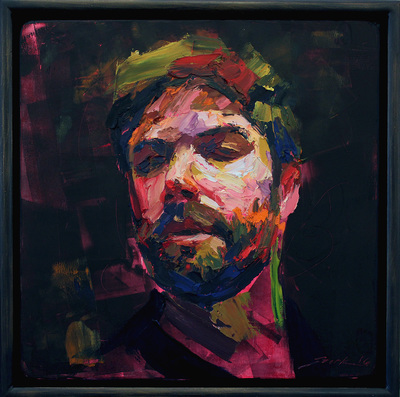 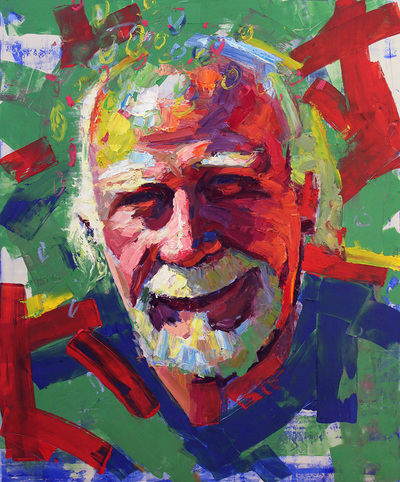 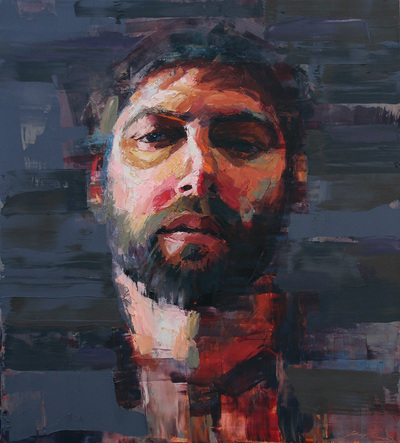 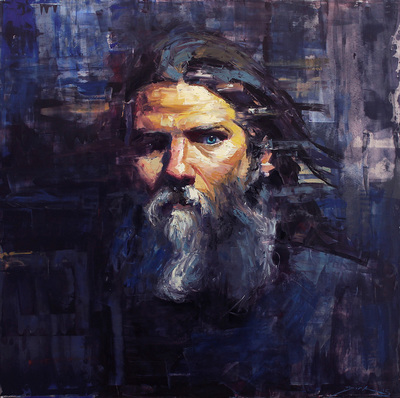